There are so many misconceptions around paying CRA for debt owed. I thought I would dedicate this blog to some of them.

First, there are different kinds of debt. 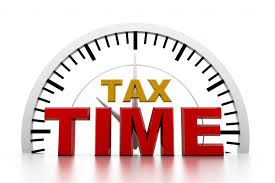 HST Payable – If you are self-employed you have to collect and remit hst. If you collect it, and do not remit it, you owe it. And it is considered “trust money”.

Source Deductions – also “Trust money”. You withhold EI and CPP deductions from employees and remit it to CRA.

Corporate Income Tax – the tax payable by your company if you are incorporated.

If you want to severely mess up your finances, don’t pay your taxes. Not only do you deal with an organization that has special collection powers, but the penalties and interest you pay for not paying is akin to loan shark rates. I might argue that getting behind in other debt repayment could make more sense if you are faced with having to make that choice.

I did a workshop for a group of entrepreneurs some time ago and I thought it would be a fun exercise to have them prioritize their potential business expenses. So I broke them up into groups and gave them slips of paper with each expense. Rent, Utilities, Wages, CRA remittances, suppliers, yourself, etc.

The end result surprised me, they were all over the map with whether they would pay employees first, or rent, or utilities, with very justifiable reasons for each, but consistent in where remittances to CRA fell. Want to venture a guess? At the bottom of the list. The reasons were that without employees you have no business, without rent, suppliers or utilities, you have no business. Well, guess what. When CRA locks your bank account and sends notices to your suppliers or your clients, you will have no business. I suggest making them a priority at least equal to the rest.

There is one more reason I would recommend you don’t neglect your remittances. I have met with at least 6 business owners in the last year that were paying, or making an honest attempt to pay, debts owed to CRA who were told that what they were paying was not enough and they should look at other options, essentially directing them to my door. In essence, they were forced to go bankrupt or have their wages garnisheed 100%. Who can survive with a garnishee of 100%? It’s a “Go directly to bankruptcy” card handed out by the government.

A few facts of interest when it comes to paying CRA debt..

In short, don’t ignore your tax obligations. And if you do get in over your head, seek professional advice early to assess your options.

Disclaimer: The issue of tax debt is a complicated one. This is merely an overview of your rights and their rights. Professional advice is recommended when dealing with government debt. 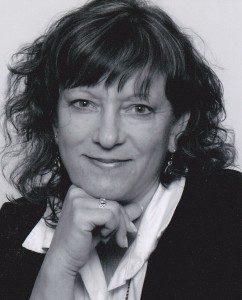